Piano Music in a Church 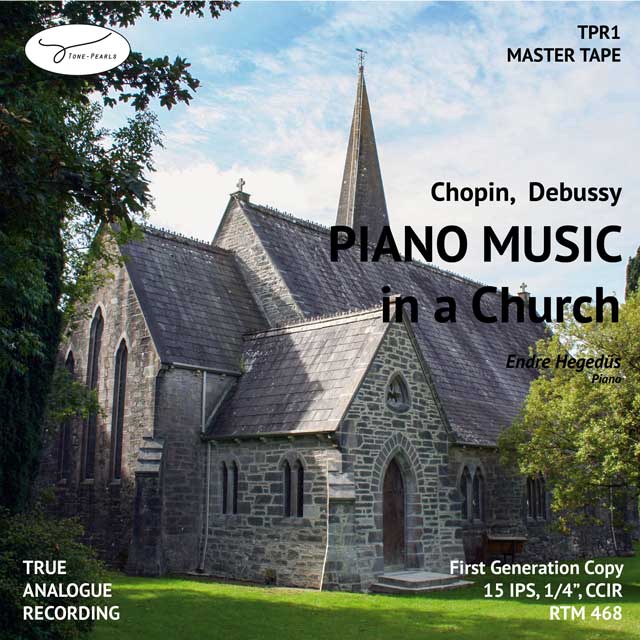 The album "Piano Music in a Church" is a collection of beautiful encores of Frederic Chopin and Claude Debussy. Frederic Chopin was a Polish-French composer and pianist of the Romantic period, best known for his solo pieces for piano and his piano concerti. Although he wrote little but piano works, many of them brief, Chopin ranks as one of music's greatest tone poets by reason of his superfine imagination and fastidious craftsmanship. Claude Debussy was a French composer whose works were a seminal force in the music of the 20th century. He developed a highly original system of harmony and musical structure that expressed in many respects the ideals to which the Impressionist and Symbolist painters and writers of his time aspired.
Endre Hegedus, a world class concert pianist, was born in 1954 and graduated from the Liszt Ferenc Academy of Music in Budapest. Since 1978, he has won several prizes at ten international piano competitions. He gives regular concerts as a soloist and has had success on tours in several European countries, Australia, USA and Japan. Hegedus' exceptional live performances distinguish him as a master of tonal beauty and clarity.

Some interesting reviews and feedbacks 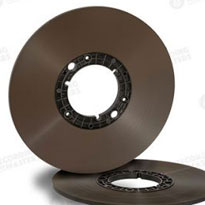 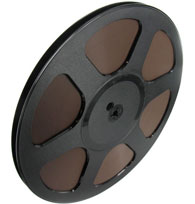 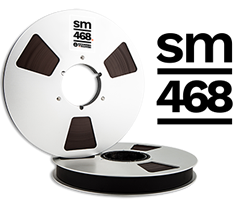